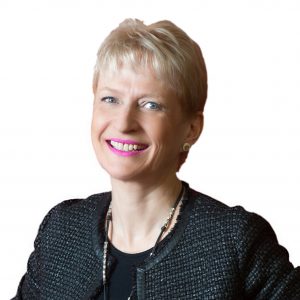 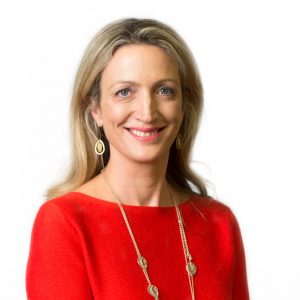 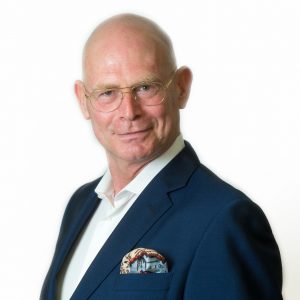 Described by C21's David Jenkinson as 'one of the most influential players in the formats business', Gary Carter has previously been presented with the Formats Gold Award at MipFormats for his outstanding contribution to the industry.

Carter is regarded as a pioneer of the Reality TV genre. He is a former Co-CEO of International Operations at production giant Endemol Shine Group, and former COO of FremantleMedia Group. His extensive work in the television industry, on numerous high-profile projects, includes overseeing the early roll-out of ‘Survivor’, ‘Big Brother’ and ‘The X Factor’. 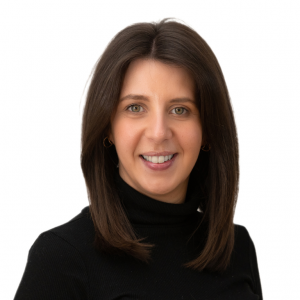 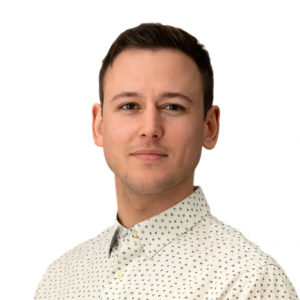 David is K7's communications manager and has been with the company since graduating in 2013 with a degree in Journalism from Sheffield Hallam University.

As well as helping to introduce new subscribers to K7's services, David provides additional support to existing clients with updates on developments across the TV and video landscape and aids the K7 team on client research tasks.

David regularly travels to markets and to visit clients around the world, presenting on trends with a focus on unscripted formats, factual programming, and digital platforms. 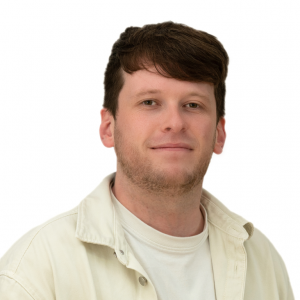 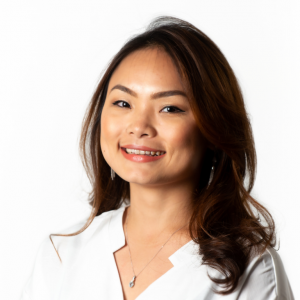 Born and raised in Taiwan, Michelle (PeiHua) Lin came to Manchester in 2016 to pursue a Master’s degree in translation and interpreting between Mandarin Chinese and English.

Michelle has international experience and brings a new perspective to the office, having worked both in the US and Thailand.

Michelle Lin heads up the APAC department of K7 Media since 2017. Michelle is experienced in format analysis, multi-genre programme research and territory study on Asia-Pacific countries. Michelle has also led the business growth in the Asia Pacific territory and represented K7 Media at various events around the world such as ATF, BCWW, TIFFCOM, MIP Formats, Shanghai TV Festival, and so on. 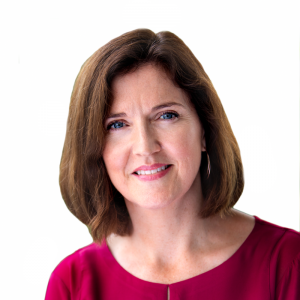 Victoria has spent 10 years in Asia working on numerous co-production projects with the Ministry of Internal Affairs and Communications of Japan, the Asia-Pacific Broadcasting Union and the National Film Development Corporation of Malaysia (FINAS). Prior to this, she had a number of roles at BBC Studios in key European territories including a stint in the Paris office where she ran the factual co-production business in France.

Victoria joined K7 in October 2019 and is based in Singapore. 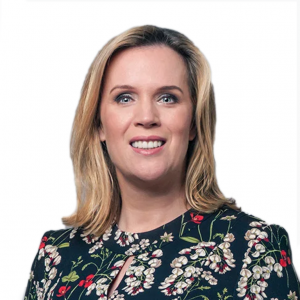 Hannah joined K7 in June 2020 from Australian channel group Foxtel, where she was the Group General Manager for Foxtel's linear, SVOD, BVOD and digital platforms.

With over 20 years’ industry experience, Barnes has enjoyed an extensive career working across the UK, US, and Australian media markets, including time spent working for Sky and Channel 5 in London.

Based in Melbourne, Hannah is fundamental to K7's offering across the Australasia region. 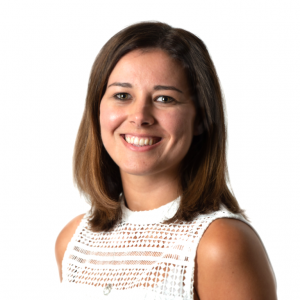 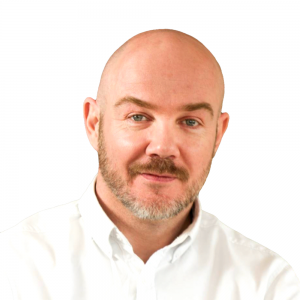 Douglas Wood has more than twenty years of experience in the media industry, in a career focused on television content and audience research across all genres and platforms. Doug started his career in television at Channel 4 in the UK before moving on to head up global research teams at Fremantle and Endemol Shine. During his research career he has worked across some of the most successful international TV formats in the world including Idols, Got Talent, The X Factor, Big Brother and MasterChef. Doug has a broad range of experience working across all areas of the TV content business from broadcasting to global production, format development and distribution. 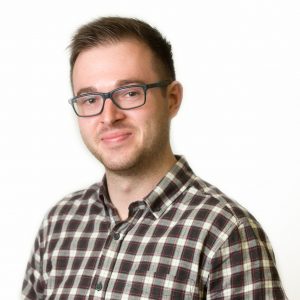 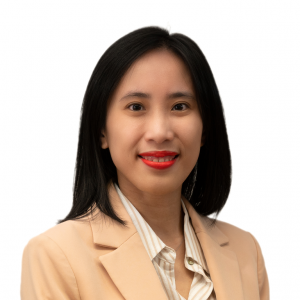 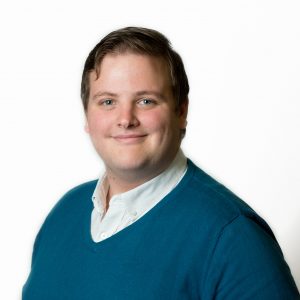 John has always had a keen eye for all things media, graduating from Edge Hill University in 2014 with a degree in Film and Television Production. He joined the K7 team in 2017 to oversee the company’s video archive; enabling colleagues and clients to access a rich variety of global TV and digital content. Now he oversees both the monthly VOD Watch report and curates the Factual Quicklist.

Originally from Southport, John’s passion for all things music means he’s often on the road, tracking down the latest gig or festival. Whilst not a professional performer himself, he proudly holds the title of K7’s Karaoke King, at least for now. 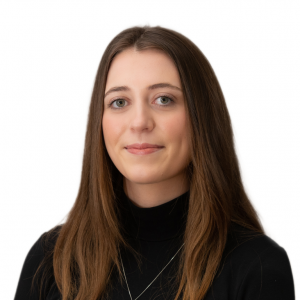 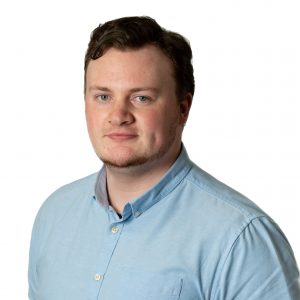 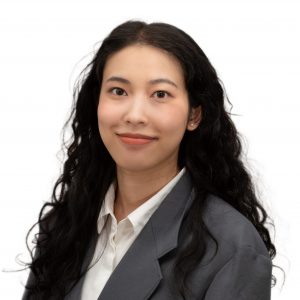 Born in Thailand but raised in the UK, I-rin joined K7 Media in 2021 after graduating with a Master’s degree in Intercultural Communication from the University of Manchester. As a Researcher she assists with the weekly unscripted UK and US reports along with the monthly Asia report and also contributes to bespoke projects and reports for clients. 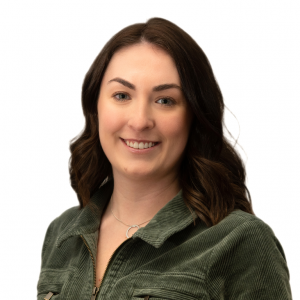 Niamh graduated from Manchester Metropolitan University in 2017 where she studied English Literature. She started working at K7 in November 2019 after returning from 15 months working and travelling abroad. Niamh is Business Affairs to the CEO and Management Board, charged with the smooth running of K7 behind the scenes.

Outside of work, Niamh enjoys gardening, cooking and keeping active. 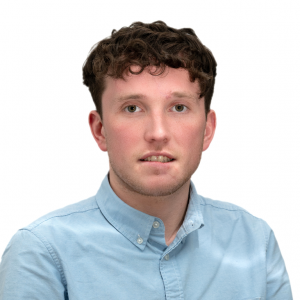 Ben graduated from Manchester Metropolitan University in 2015, after studying Philosophy. As well as working with the research team Ben heads up K7's screener service - providing episodes of the hottest and most interesting new shows from around the world to our client base.

Outside of work Ben loves skateboarding and snowboarding. 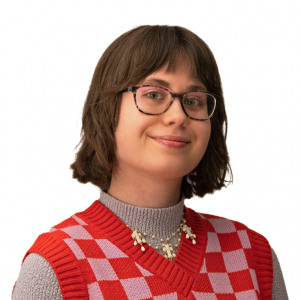 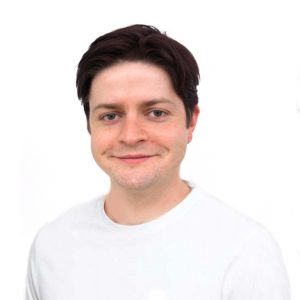 Jamie graduated from University College London in 2014 with a degree in French and Russian. He then moved to Saint Petersburg, Russia, where he worked as a translator for two years.

At K7, Jamie edits the CEE Report and the French section of the European Report, as well as subtitling showreel clips from French and Russian.

Outside of his work Jamie spends a lot of time listening to and thinking about music. 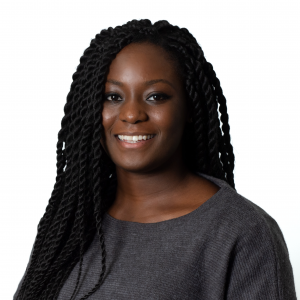 Outside of work, Trudy plays the piano and loves to visit new places. 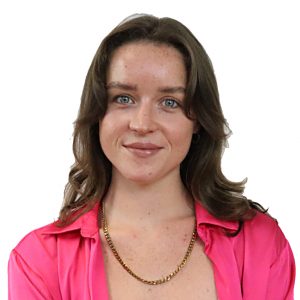 Born and raised in Manchester, Madeleine has been part of the K7 family since 2017. A key member of our unscripted research team, Madeleine delivers bespoke requests for clients.

A lover of all things European, Madeleine studied Hispanic Studies and Business Management at the University of Sheffield and has lived and worked in France, Spain and Poland.

Outside of work, Madeleine enjoys travelling, yoga, meeting new people, and is an avid fan of The Eurovision Song Contest.