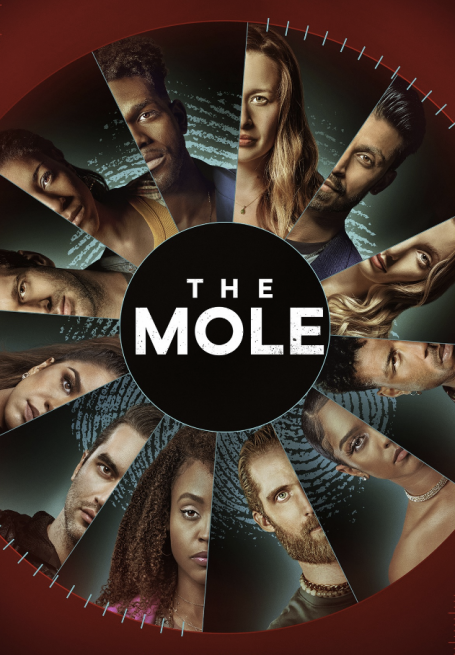 In 2022, the list of unscripted format reboots seemed endless: Big Brother, Gladiators, The Weakest Link, The Mole, Survivor, Lingo, Password… From the beginning of 2021 to mid-2022, there were 77 reboots of old formats in more than 30 countries. Now we’ve been through the first wave of old gameshows, attention has turned to the reality shows and factual entertainment formats of the early 2000s. But how will they fare in 2023? Will the mania subside as audiences grow tired of more and more of the same?

The conditions that have led to their proliferation will remain: an overly crowded marketplace, in which suppliers of content still need to catch audience attention with something they recognise – be it a familiar face, format or piece of IP. (And this particularly applies to streaming platforms who are only slowly building their reputations in unscripted). Cash-strapped buyers will still need to hedge their bets with formats that have been tried and tested, and appeal to a sense of nostalgia.

But those same suppliers will be watching closely to see which of them actually last the distance, beyond initial press attention, and viewers tuning in to decide whether they are better or worse than the original.

And that’s the challenge: recreating an old favourite AND giving it some kind of modern twist is actually much harder than it looks, and many reboots fail as a result. From our data we see that most reboots last only two or three seasons. An exception is Queer Eye on Netflix, now in its 7th season, which proves the point that a good format that can be sensitively revived to reflect the times, can have a successful second lifetime.

For 2023, our prediction is that reboots will continue – there are too many consolidated entertainment groups sitting on IP they need to exploit for it not to. But as the over-supply of content leads to some new platforms falling by the wayside, it will actually be those with the most original new shows that succeed, not the ones with the most reboots. As Warner’s Mike Darnell put it at Content London: “Buyers have always wanted the familiar. But they’re never a smash. It’s ok to have some of that stuff but you HAVE to take the big swings to get a Masked Singer…” Roll on more investment in new development in 2023.