Since we launched our first MENA Monthly Update in January 2022, K7 Media has been closely tracking the latest developments across the region and offering our clients a better understanding of the MENA TV landscape. In October 2022, we were happy to share our MENA insights at the webinar DICM – What To Expect? hosted by Dubai International Content Market (DICM). So, what are the latest trends from this up-and-coming region?

MENA is a diverse region comprising many different languages and cultures. However, most territories are for the most part Arabic-speaking. This common language has played a significant role in the development of a pan-regional broadcasting industry. OTT has been developing impressively. Both streaming subscriptions and SVOD revenues are projected to increase in the upcoming years. The three leaders remain Netflix, MBC-owned Shahid and STARZPLAY. But more international players have entered the region, including Disney+, which was just launched in June 2022.

Comedy, romance and family dramas are the mainstay on linear channels. But a wider variety of genres are found on pay TV networks and streaming platforms, with action and crime series performing very well in terms of viewing figures. When it comes to imported finished tape, Turkish drama is extremely popular. On the rise are Indian and Korean series featuring romance and action plots. Brazilian telenovelas have also been sold into the region, whilst English-language drama, especially American series, are popular amongst young audience thanks to SVODs and pay TV services. 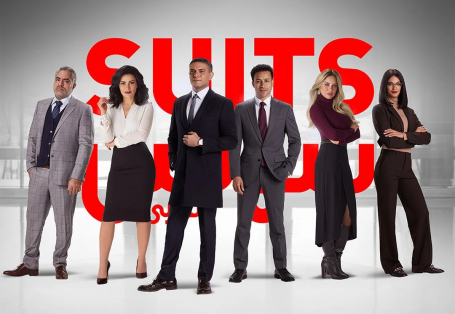 Yet one of the biggest trends that puts MENA in the spotlight is its increasing interest in scripted formats. Many local adaptations are based on Turkish drama, but players in the region have reached out to other countries for scripted format acquisitions in recent years. In 2018, Dubai-based Arab Format Lab produced teen dramedy Red Band Society for Abu Dhabi TV, based on Catalan series Polseres Vermelles. During Ramadan 2022, UMS (Egypt) co-operated with OSN for the local adaptation of American legal series Suits (pictured). OSN also adapted Australian comedy No Activity, of which the second season returned on Thursday 13 October 2022.

Recently Abu Dhabi Media announced its remake of Israeli series In Treatment.  MBC – the leader in this scripted adaptation trend –  has just inked a deal with BBC at MIPCOM to adapt the latter’s psychological format Doctor Foster.  From 2021 to mid-2022, MBC also aired or commissioned at least five new adaptations of Western drama, including comedy Girlfriends’ Guide to Divorce, dark comedy Why Women Kill, police procedural series The Killing, romantic musical Crazy Ex-Girlfriend, and an upcoming Arabic version of BBC’s The Office. 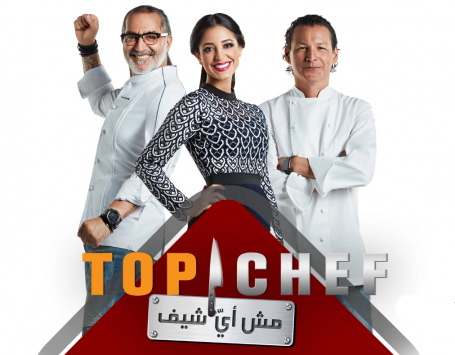 Game shows are in very high demand. The region has adapted newer formats such as the 2020-created Rolling In It and classic titles like The Wheel of Fortune. Not only quiz, but physical-based game shows like The Way Out or singing game shows like Carpool Karaoke have found their way onto MENA channels. Talent remains popular; The Voice, House of Talent and Win The Crowd are examples of talent formats being adapted in the past year, and Saudi Idol is also set to launch soon in December. Similarly, many international cooking franchises have done well with Top Chef returning for its sixth season on MBC in September 2022, and Come Dine With Me having two adaptations there – a pan-regional one on OSN and an Iranian one on Manoto.

With a large population and an increase in original productions, there is little wonder why the demand for both finished tape and format acquisitions have been on the rise in MENA. And more is to come in the region that’s worth keeping an eye on.