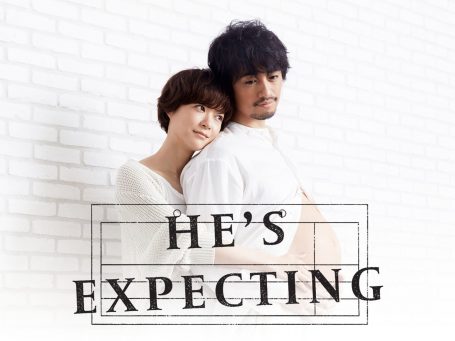 Within a month, two Asian series about male pregnancy have been released. Netflix has He’s Expecting (April 2022) produced by TV Tokyo following a successful man who woke up finding he’s pregnant, whilst GMA Network (The Philippines) launched False Positive (May 2022) seeing a man experiencing the pregnancy after being cursed by his wife. Is it just a coincidence or is something bigger on the rise? In this case, we bet on the latter.

There is no surprise about the strong perceptions and traditions in Asia – women are to bear the child and men are breadwinners. Countless numbers of scripted series are about devoted housewives who sacrifice their whole life to take care of the housework and child-rearing. And if we look into the unscripted space, it isn’t hard to find dating shows where a female participant is questioned about her intention of doing full-time housework after marriage. With these deep-rooted, conventional gender norms, it’s interesting to see gender role reversal shows still manage to make their way onto Asian television, let alone undergo a resurge.

The prominent strand under this broad gender role reversal theme is men taking on housework, like cooking or childcare. The seeds of this trend were sown by South Korean broadcasters in the mid 2010s with the likes of KBS’ The Return of Superman and Mr. Househusband as well as MBC’s Dad! Where Are We Going?. The latter, featuring celebrity dads and their children travelling together to rural places, was adapted in China, running for five successful seasons until the state’s media regulator SAPPRFT (now NRTA) banned shows with celebrity kids in 2016. The Vietnamese adaptation of the same format was also cancelled in 2018 after four years of airing, around the same time the Thai adaptation of The Return of Superman ended its broadcast.

Thus, the trend predicted to be on the rise at that time was denied its boom. But as we moved into the 2020s, it finally found a way to come back. 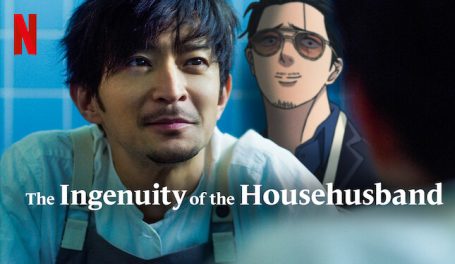 In October 2020, Nippon TV kicked off The Way of the Househusband (極主夫道). Based on a manga of the same name, it centres on a retired legendary gangster who left behind his past to become a stay-at-home husband. Keeping the ball rolling, Netflix produced an original animation series of the same manga in 2021, followed by another live-action series titled The Ingenuity of the Househusband. For those who believe that the repeat of the same story might bore viewers, think again as Nippon TV is soon to release the film adaptation this year.

Looking across to China, last month Mango TV launched Daddy At Home (爸爸当家), which sees dads taking over their wives’ roles to raise the children and take care of the house for 100 days. It hit over 10 million views within five hours and accumulated over 70 million views in three days – an amazing performance for shows not being packed with a celebrity line-up. Similarly, Vietnam also welcomed a local adaptation of The Return of Superman in April 2022.

If these recent men-taking-over-housework shows are more of a resurgence, it’s the 2022 launches of male-pregnancy dramas that marks a new milestone of the progressive trend. Back in 2016, Channel 5 (Singapore) experimented with this topic through its adaptation of Keshet’s Manbirth, offering soon-to-be fathers the chance to experience the same joy and challenges of pregnancy with their wives. But, of course, the dads never get pregnant in a factual entertainment show. We’ve had to wait almost half a decade since then to see this extreme, impossible form of exchanging gender roles really happening on TV through the fantasy worlds of He’s Expecting and False Positive. Though it took a long time for this to arrive on small screens, the increasing willingness to tap into the far side of this topic boosts our confidence that Asian creators and broadcasters are more open than ever to tackling the topics that society doesn’t take seriously – or perhaps avoids altogether.

Some have worried that a push into gender role reversals might trigger outrage and turn away viewers who are against the concept – perhaps this is one of the reasons that has hindered the development of these stories on Asian TV. However, looking at the positive performance of the aforementioned shows, we have reason to believe that as long as the entertainment and education are well blended, it won’t turn into a zero-sum but a win-win situation.