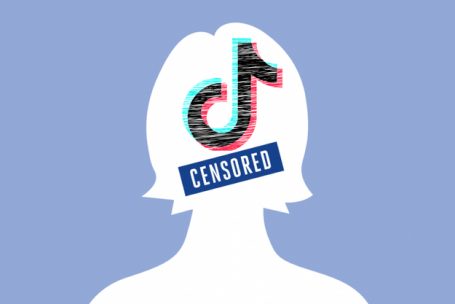 TikTok is a platform that has had significant success since being rebranded from Musical.ly in 2018, with 850 million downloads last year, making it the most downloaded app globally in 2020.

The success hasn’t come without controversy, though. TikTok is owned by ByteDance – a Chinese company that also owns the app, Douyin – and despite ByteDance’s efforts to present the two apps as being the same product, they are in fact two separate entities. Douyin is significantly more advanced than its international counterpart, especially in regard to online shopping – with three taps on Douyin, you can search in-video products or clothes and buy directly, and it is even possible to book a stay at a hotel from watching a video filmed there.

However, one thing that Douyin and TikTok have in common is extensive guidelines on what content is allowed on both apps. TikTok clearly seems to censor content that would be damaging to China; during the Hong Kong protests in 2019 and 2020, footage of these events was completely absent from the platform, and on the 100 year founding date of the CCP, if you were in China and happened to be scrolling through Douyin for your page, it would be flooded with videos of party members professing its successes and history lessons about the CCP.

Perhaps something that’s more surprising than this, is some of TikTok’s censoring policies seen in internal documents leaked by online publication company, The Intercept. One policy that is particularly shocking has been coined the ‘Ugly Content Policy’, in which moderators were explicitly instructed to limit uploads from users with features deemed as physical flaws, like ‘abnormal body shape[s]’ and ‘senior people with too many wrinkles’.

The reasoning behind this is said to be that ‘if the character’s appearance is not good, the video will be much less attractive, [therefore] not worth recommending to new users’. ByteDance responded to the publishing of the documents, saying: “Most of the guidelines The Intercept presented are either no longer in use, or, in some cases, appear to have never been in place”. 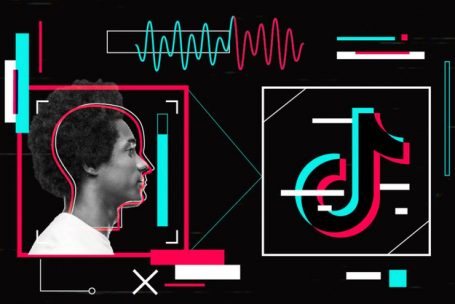 A massive factor in the app’s success is its scarily accurate recommendation algorithms, but they can be equally damaging when used for censorship and blocking creator content. Videos can be flagged, for instance, when someone is talking about an experience they had with hate speech and are trying to spread awareness about the issue, but they then face the consequences for discussing it. You would notice that on TikTok, many creators self-censor words that could trigger a review, deletion or even banning of their account.

If TikTok wanted to solve the numerous issues with moderation, how could it be done? Moderation is complex – and there will always be examples of when it doesn’t work – but when the problem is widespread on one app, it should be the main focus for improvement. The real question is: does ByteDance even want to solve the issue, or would they rather keep adding to the already massive list of content that they believe should be flagged? TikTok prides itself on being an app that embraces diversity and creativity but the ‘Ugly Content Policy’, amongst many others, tells a different story.

Eve, 15, wrote and presented this report as part of her work experience at K7 Media. She has a keen interest in the world of media and entertainment, and spent her time at K7 shadowing Communications Manager, David Ciaramella, and Asia Pacific Manager, Michelle Lin.