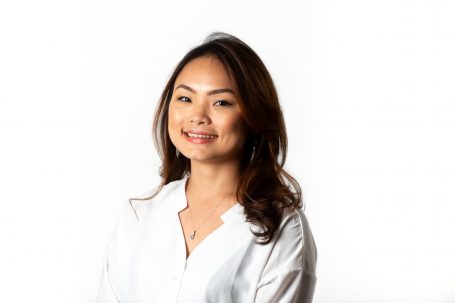 Western buyers are most interested in Asia’s colourful game shows and reality formats, with the two genres accounting for 54% of the intel requests that K7 Media has received about Asia-Pacific markets in the past two years.

Key words/phrases associated with research requests into Asian formats markets included “wacky” and “with a big twist” – a space that has been dominated by Japanese titles such as Hole in the Wall and Ninja Warrior.

The two Japanese properties are among the highest ranking Asian titles to feature in the most 2017/18 edition of K7’s annual top format sales report, Tracking the Giants. Hole in the Wall was 16th and Ninja Warrior came in at 64th spot.

There’s also high interest in Asian entertainment shows with a science/tech focus. Requests for intel on these genres made up almost 20% of the research K7 Media undertook that involved Asia in the past two years. Western players are particularly enamoured with how Asian producers are tackling the subject; bringing artificial intelligence, virtual reality and other cutting-edge technologies into mainstream entertainment.

We expect South Korea and China to continue to dominate the hi- tech space. South Korea’s position as a leader in high-speed internet coverage, and China’s reputation as a tech-driven society, go some way to explaining what’s driving this interest locally, and it’s likely both will continue to incorporate futuristic approaches to entertainment that will appeal globally.

South Korea accounts for 33% of Asian enquiries K7 Media receives out of Western markets. China, where tighter regulations limit international formats acquisitions, nevertheless makes up 31% of such enquiries. As the country continues its strategic brand shift from ‘Made in China’ to ‘Created in China’, this high level of interest in programming from Western buyers must be encouraging.

Adapted from an article which first appeared in Content Asia.