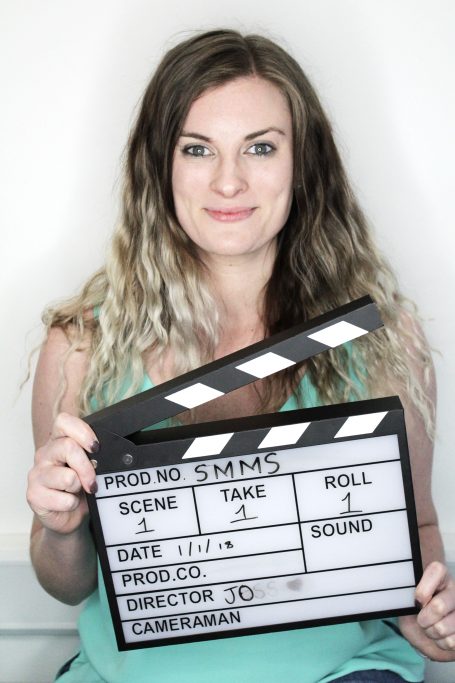 If video killed the radio star, what’s in store for TV stars with the rise of social media influencers?

You may have started to notice the odd internet influencer making their way to your screens in dramas and soaps; if not, you’re probably over 25 – don’t worry, you’re not alone. From YouTubers Dan and Phil presenting on UK radio station BBC R1 (since 2014!) to Vine influencer Logan Paul starring in feature-length film The Thinning, more and more mainstream media are turning to the internet for casting solutions.

‘Influencer marketing’ is a term frequently bandied around the boardroom but how has the power of social media started to influence TV, radio and film casting decisions?

Well, it’s easy really. As Ben Cooper, Controller for BBC Radio 1 and 1Xtra, was previously quoted saying: “Traditional youth broadcasters must adapt or die. It would be short-sighted to dismiss the importance of vloggers and ignore the new breed of presenting talent that are so influential to young audiences.”

From drama to film to soaps to radio, every broadcaster, channel and indie is acutely aware of the ‘elusive 16-25 yr olds’ who aren’t consuming linear broadcasts and traditional media in the way they had hoped. Instead, with the rise of on demand media, such as Netflix and Amazon Video (and not to mention illegal downloads), Generation Z are the hardest yet to market to, pin down and get viewing.

YouTubers, bloggers, vloggers and Instagram kings and queens already have a well-established, loyal and eager following. Many of these social media influencers have millions of followers engaging with them daily that broadcasters and media marketers are hoping to tap into. Some of the very best UK influencers – such as Zoella and Marzia Bisognin – have between 5 – 11 million followers on Instagram alone; not too shabby a starting place for a new TV show with a limited audience?

Of course, a lot of traditional talent (actors, presenters, etc.) have followings too – this isn’t to be forgotten or underestimated – it’s more ‘who’ they attract that matters, how loyal they are, and where their fans view media. Many traditional talent, for example, accumulate their fans after they have starred on the screen, but what if Generation Z aren’t watching in the first place? How do we promote our content to them? Enter the social media influencer.

Now, let’s not be fooled, these influencers didn’t become famous/influential because of their top notch acting abilities, so their on-screen time is usually minimal; I’m generalising here but you get the point. One of the ways producers have worked around this is giving them a voice role in an animated series or film. A minor voice part still gives the influencer and production a reason to shout about the appearance on social media to the young fans. Lilly Singh, for example, has 13m YouTube subscribers and was hired to be a voice part in the animation movie Ice Age.

The good news for trained actors and presenters? Recent social media surveys suggest that consumers are becoming more and more sceptical of celebrity and mega-influencers. Paid advertising is becoming blatantly obvious and genuine reviews are proving hard to come by online. Meaning, a lot of influencers aren’t seen as quality endorsements anymore. With this lack of trust arising, will producers want flaky influencers featuring in their work?

So what should you make of this? Well, influencer casting is on the rise, and is seen by many as an innovative way to re-engage with younger audiences, but overall is it an affordable and measurable risk to take? I think over the next few years we will see an increase in guest appearances from influencers, but overall things will stay as they always have – talent wins.

Influencers are great for PR stunts and instant engagement, but they won’t make your production a success. True talent will always make for quality content. Even the elusive Generation Z would rather discover quality linear programmes than solely digest influencer generated content and endorsements. It’s about striking an affordable balance; influence don’t come cheap.

Joanna Booth is the Director of Social Media Makes Sense, the specialists in social media marketing for TV and broadcasters.