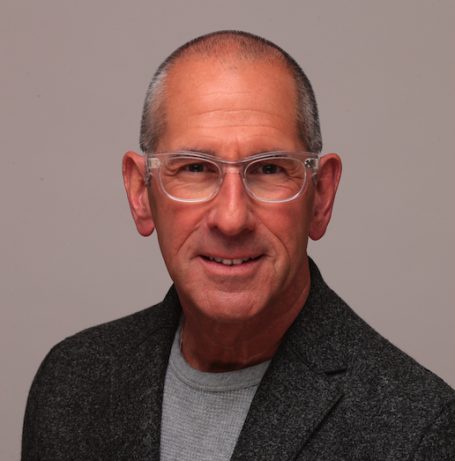 Everybody’s talking about co-productions and co-development.

Why? More specifically, why now? Creators, producers, studios and distributors have been engaged in some form of co-production since the dawn of celluloid when a director needed $100 to shoot a movie and the studio claimed to only have $50.

Mitigating risk was initially the prime motivator in those early deals; either, I don’t have all the resources needed to make that absolutely brilliant idea come to life so please chip in for your share of the bounty that is sure to greet our creation, or, conversely, I don’t really have all that much faith in what I’m doing but I need to produce something so why don’t we just split the costs and take the tax write-offs together?

Over time, like primeval aquatic creatures crawling out of the ooze, producers and studios evolved (a topic still subject to debate) and the more sophisticated benefits of sharing creative and financial responsibilities on any given project were born.

Today, this evolution of the business model has led to the creationism of new partnerships as a way to remain fit and, ultimately, to survive! The Global Entertainment Giants walking among us, like dinosaurs stomping the earth, try eating (i.e. controlling) the oxygen of the format business. What better way to compete against these behemoths than to find like-minded partners with whom to collaborate?

Terms are no longer merely dictated from On High when you find yourself in a positive, international co-development. Like-minded souls ‘date’ for a little while to make sure they have the same creative tastes, then they ‘go steady’ by spending time, energy, and resources together on developing a new format.

Once ‘married’, they hit the global marketplace shopping their wares. This typically takes on the very reasonable path of splitting up territories and buyers by organic spheres of influence. For example, you are based in Tokyo – please enjoy the entire Asian and Australian markets; I dwell in Los Angeles, hence North & South America are my playgrounds. Europe, Africa, Middle East – we can divide up based on relations and collaborate accordingly. Why, it’s a contemporary formats Yalta Conference!

In addition to the fruits of collaboration when selling an idea, both parties in a co-development arrangement benefit from shared global perspectives. More insights from other people and places can help in the creation of a format with inherently wider global appeal.

Lastly, co-producing with global partners can also – and here I am thinking esoterically about living in an intertwined world – lead to economies of scale from a hub, or learn production methodologies from people who do what we do in other territories but who do it differently.

In a challenging world where your friends can become your enemies overnight, where indies must band together to survive against the Global Entertainment Giants, co-developing/co-producing original content can be a way to create a little instant size to stand tall and fight. What better way to ward off extinction?

Award-winning Producer/Writer/Creator and President & CEO of The Gurin Company, Phil Gurin creates, acquires, sells and produces entertainment programs all over the world. He has won four Prime Time Emmy Awards as an Executive Producer on ABC’s Shark Tank, and an international Rose d’Or for the comedy game show Oh Sit!, which he co-created for The CW. Gurin is also Co-Chair of FRAPA and serves on the Board of NATPE. He speaks, moderates panels and writes frequently about the world of formats and the international television business.